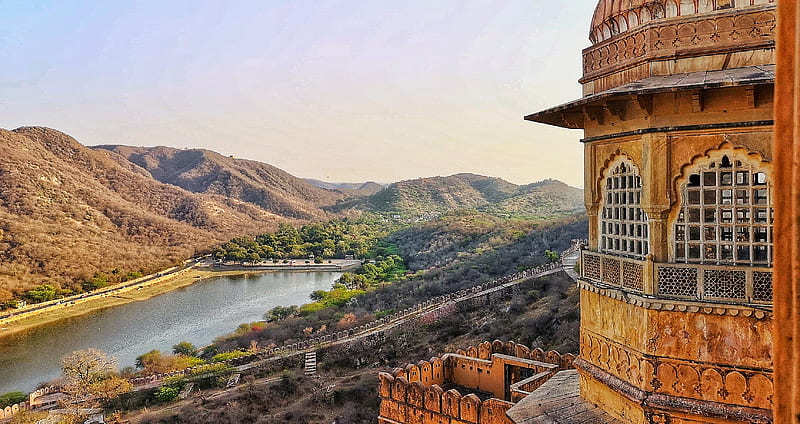 Jaipur is known as The Pink City of Rajasthan, because mostly homes, forts and palaces of Jodhpur city are painted in blue color. It is also called Sun City due to sunny and bright weather. Jodhpur is the second largest city of Rajasthan. Jaipur Taxi Service offers you best fare taxi service and tour packages for your Jodhpur tour. We cover all the historical and sceneric places of Jodhpur and provides best tourist service to our guests.

Jodhpur is located 352 km far from Jaipur city. Jaipur Car Hire Service offers you best price taxi service for your Jaipur to Jodhpur tour. We provide all type of Sedan cars, SUV cars, Luxury cars, Tempo Travellers and Buses at lowest cost in Rajasthan. All the vehicles are well maintained and provide complete comfort for your whole journey.

Looking to explore something

Let our expert helps you to make your own package